Intense participation of No Limit at the Spanish Championship

No Limit paddle team traveled last Thursday, February 16, to the town of Jumilla to compete on the fourth FEDDI Spanish paddle championship, for people with intellectual disabilities. Held in the Olympia sports centre with nearly a hundred participants, the matches were played in different sports modalities and resulted in a varied list of winners for our city. 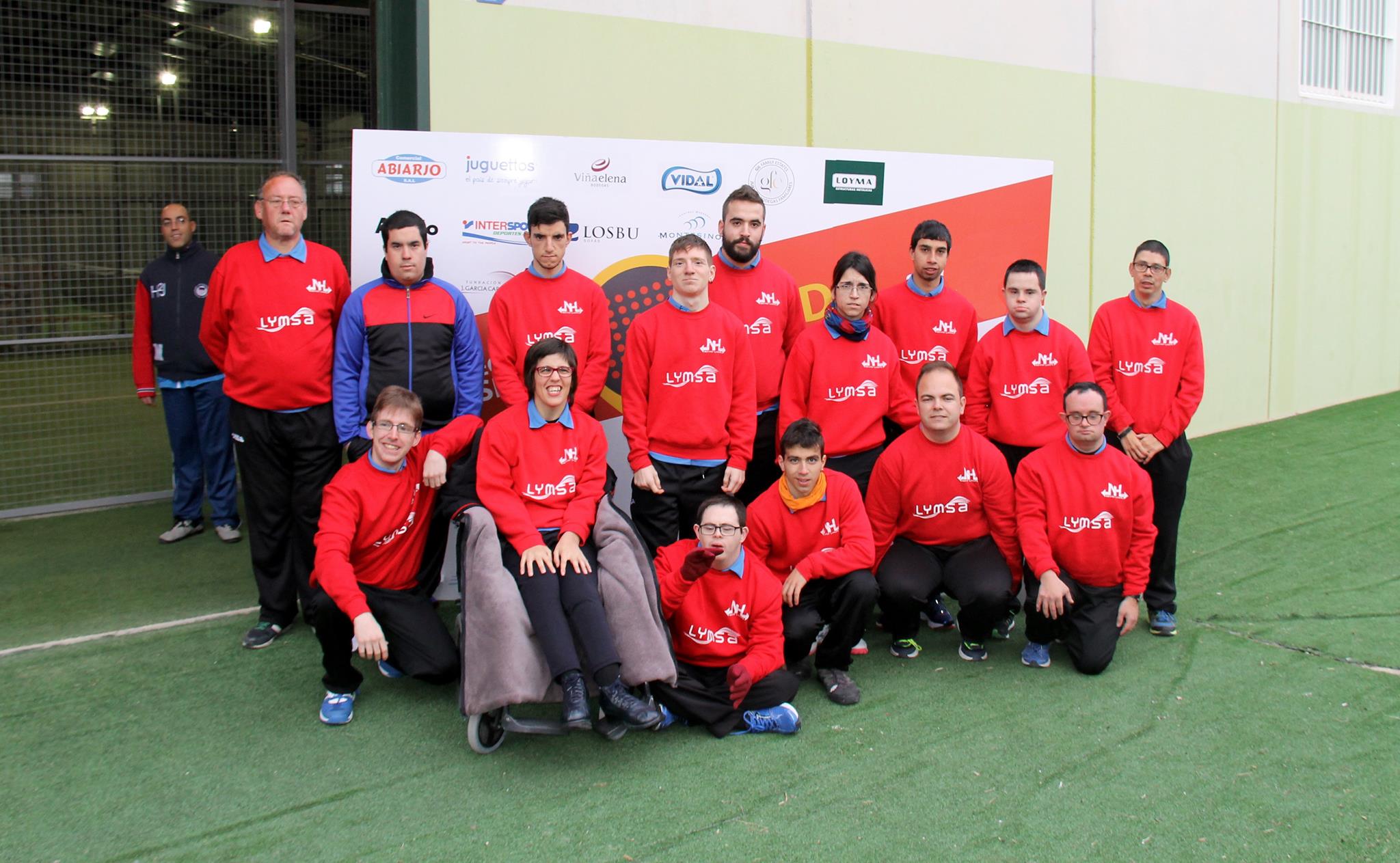 Antonio Martínez and Javier Rico -for both their first national championship- took the first place in 'sports skills' modality, after tracing two very complicated markers. Luís Hernández also got the gold in the discipline of 'sport tests' demonstrating a great control acquired in his already five seasons of hard and constant training with No Limit. A deserved reward for the dedication of this athlete.

The rest of the team, without getting to the podium, participated in the championship enjoying a formidable sporting experience and bringing with it other great joys. Pedro Alonso and Adrián Bueno were in a very good fourth place in the competition modality. And Alicia Mesa participated in the championship without needing a support monitor to guide her blows. Huge challenges achieved thanks to the hours of dedication and training with No Limit association.

At the end of the championship, the teams moved into the plenary hall of the Jumilla town hall, where they were received by the mayor Juana Guardiola, the president of Aspajunide, Carmen Olivares, and the president of FEDDI, Antonio Carlos Gómez, who distributed the trophies among the participants. 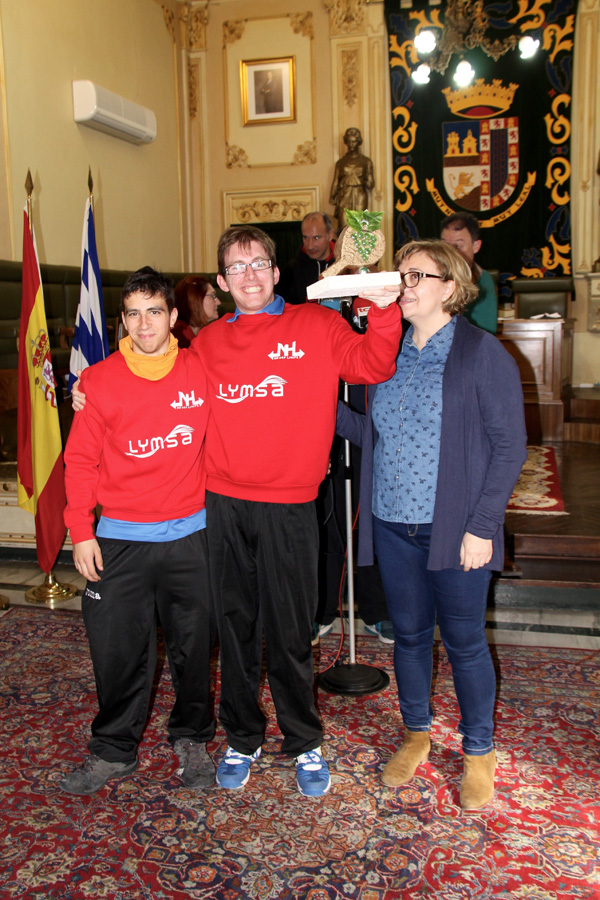